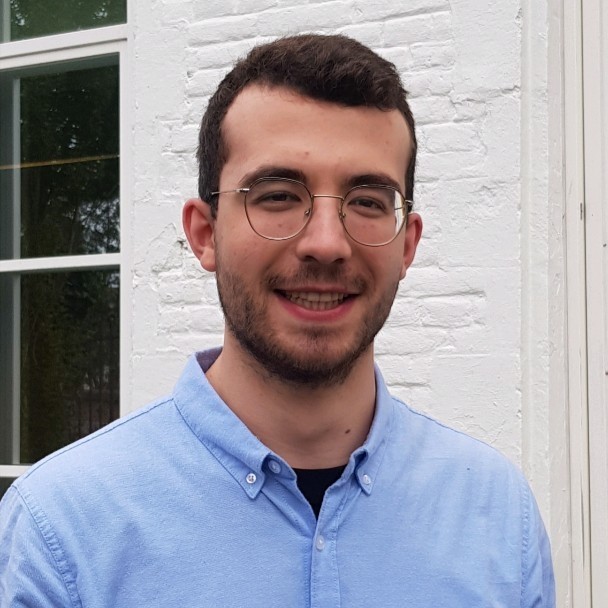 Find me on:
LinkedIn

If you ask your customers to fill in a template document, there might be errors in the information provided by the customers. It means that you must manually check if there are errors before validating the document. This way of working is a costly process that requires a lot of employees to verify each document.

An insurance company contacted us because they receive more than 100,000 bills from their customers for medical reimbursement per year. The following document error detection project consisted of classifying bills into two categories: 1) the document requires modification, or 2) it does not. The input data has 117,000 bills and 312 features. We can break it down into the features:

Most of the errors come from using the wrong code for services received by the hospital. Then it comes from the date used in the bill that is not the correct one, or the amount specified is not correct either.

Before sending the data into the model for our document error detection, it is better to preprocess it first. We can create new variables to yield better performance, which is called feature engineering. We must categorize continuous variables into bins. Then we must transform categorical variables into numerical variables so the model can process them.

To achieve this, we use the cobra library, which implements several functions to preprocess the data. Cobra is handy because you can apply and fine-tune different preprocessing functions using only a preprocessor object.

We can also find patterns in data through time. So, if you have a date variable, you can use it to create a month, weekday, and season variable. The model might find hidden cycles appearing during months, weekdays, or seasons.

Kbins Discretizer will bin continuous data into intervals of a predefined size. It is interesting because it can introduce nonlinearity to the model. You can set a number of bins and the strategy used to create the bins. There are three strategies in KBinsDiscretizer:

We can set the p-value threshold to consider at which p-value the categories are significant or not. If the category is not significant, it will be regrouped under the “Others” category.

We can also set the minimal size of a category to keep it as a separate category. It will be regrouped under the “Others” category if the category size is below this minimal size.

There is also an option to replace the missing values with the additional category “Missing.”

This module enables us only to keep relevant categories and diminish the number of isolated data samples in the dimension space.

Target encoding (or Mean encoding) computes the ratio of positive occurrences in the target variable for each feature. It is a way to transform categorical values into numerical values.

So target encoding enables to reduce the memory and computation usage and the overfitting of the model.

However, target encoding might still introduce overfitting because it computes the ratios based on the training samples we give. The ratios might not be the same in the test sample. For example, in our test sample, ‘Small rooms’ might have a ratio of 0.75 instead of 0.5. We can reduce this problem by using additive smoothing. Cobra chooses to implement it for its target encoding class. When computing the ratio of positive occurrences for each categorical value, it adds the ratio of positive occurrences of the target variable proportionally to a weight. Max Halford explains it in a detailed manner in his article.

Based on the client's need, the appropriate metric is the Area Under the Curve (AUC).

The best model is the Gradient boosting tree. We use the XGBoost library, an optimized distributed gradient boosting library designed to be highly efficient, flexible, and portable. The library implements early stopping to avoid overfitting the training data. It is also possible to specify other parameters, such as the maximum depth of each tree or the minimum sum of instance weight needed for a child. You can check all the parameters available here.

We were able to automate 47% of the bills with an error rate of 3.06%. It means that around 55,000 documents did not need manual review, saving countless hours for the client. 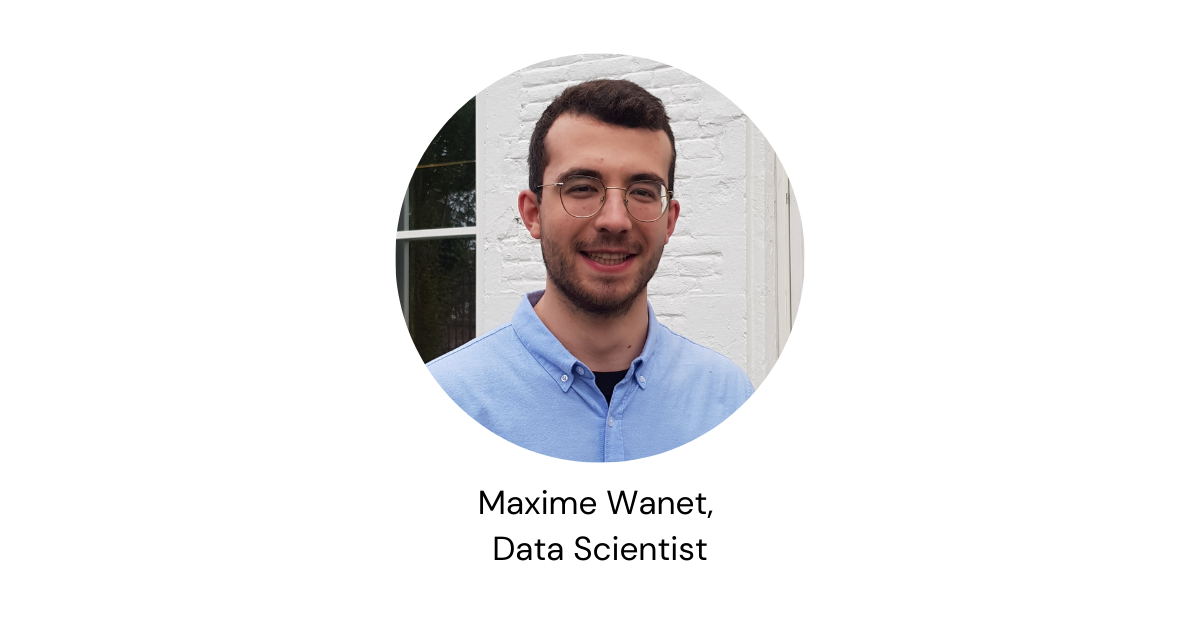 Since 2015, Agilytic helps organisations reach their goals through the smarter use of data.

With over 80 successful projects to date, we help companies from all sectors and sizes: